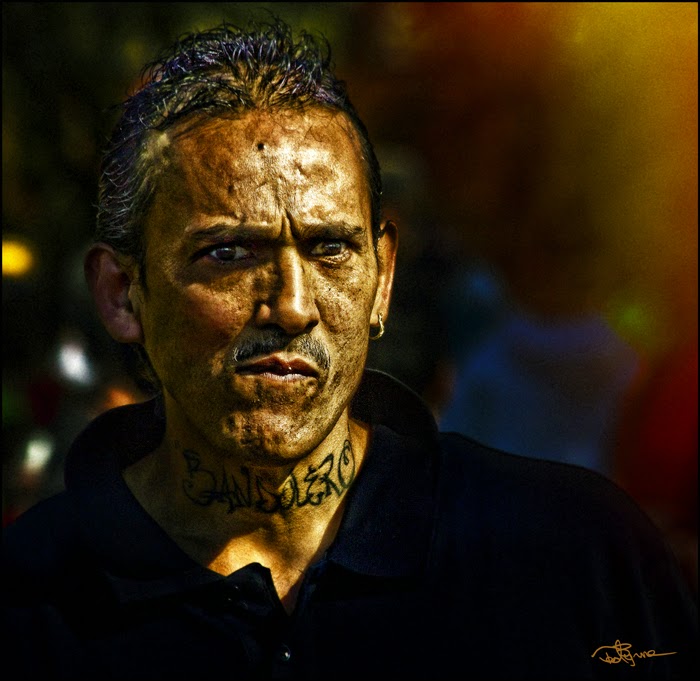 We were both walking in Musser Park this morning at half past nine. My Lancaster city home's just off of the park. He was about 7m (22') away on this VERY bright morning. Which brings me to a thought. Unless we get up near dawn, or wait until just before sunset contrast is not our friend. Oh sure, we can wait for clouds or hope for overcast… But most of the time, particularly when traveling, we've got to take the light we get.

Before digital, I'd coped for decades with narrow range film which meant exposing for highlights or shadows knowing that one or the other would be detail-empty. Oh sure there were lots of soft films, and I found myself developing them for even more contrast. Add in polycontrast papers… which were a big compromise with respect to quality, and then lots of burning and dodging and.. well… I still lived with compromise. Maybe that's a metaphor for life?

But look at this image. I was able to build it from a wide-range raw capture that gave me almost two stops of latitude on either side… Or five stops of detail to dig into. The blown highlights and dark shadows were my choice, not the film's.

Last evening I visited our camera shop, Coe Camera, here in the city. They've got a great used equipment department with cabinets filled with classic 35s like  Nikons, Leicas, and Canons. I hefted a terrific 4X5 Linhoff in a carry carry-all filled with a ton of stuff. Everything they take in looks as new and shiny as I remember it wooing me in the shops I used to visit to dream.

Funny, I fondled a bunch of the things, hefted the (non-auto focusing) lenses and felt not a drop of nostalgic pang. I can remember lugging a Speed Graphic with its film packs and flash to cover sports and even now, the memories aren't good. 400 ASA Tri-X, even pushed to 1,200 still demanded a big flash gun for basketball and night football and hockey and accident coverage and.. and…

My shoulders hurt just thinking about it. And all of the hours that followed in the wet darkroom. Still, the Coe folks say there's a good market for the old cameras among kids who are nostalgic for film. It's easy to be nostalgic for something you've never experienced I imagine.

Out in front of the steps leading into our historic home there's a boot scraper. You know why that was built right into our brick sidewalk maybe a hundred and fifty years back? I'm not nostalgic for the hot summer days when on returning home… you needed that thing.

Nope, not nostalgic for film and its cameras and I'm totally happy about how we can crack into what a searing sun will do to contrast today. Hmmmm…. wonder where this is all going, eh? 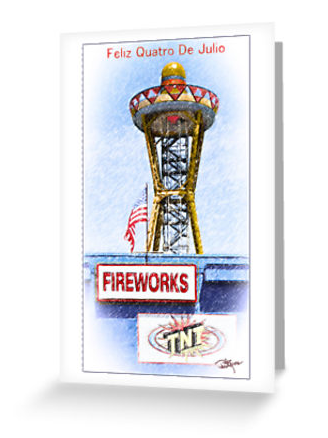 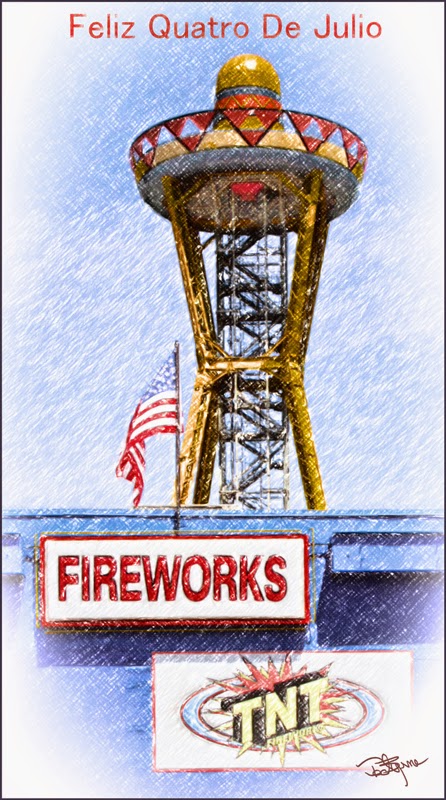 It's that time of year… The world seems to know… Tra… La….

It was damned hot last week with the kind of humidity that paints your body.