I've been away, then working, then the dog ate my  homework :-) Soooo.... Howzabout I upload almost a dozen and hope someone likes something? Lemme know K and I'll tell ya the story around the image you might like.

A) Let me first return to Ireland:

1. Here's my major favorite... a street scene from downtown Dublin.. 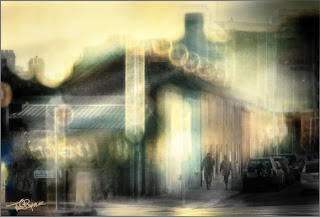 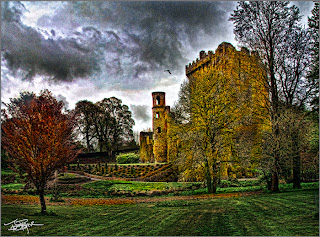 B. I'll come back to Ireland in the next upload but I've also been shocked by a guy who wondered what he'd feel like after retiring from a senior management position... 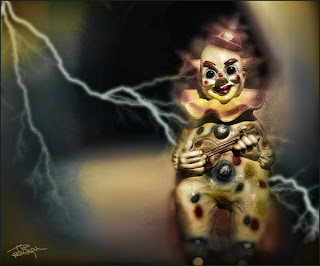 D. Then there were the girls already set for their own job interviews at BoyFriends R. Us...

E. I went back to the archives to look again at Hank's Love Shack in the now razed Lancaster Stock Yards which has become a job creating high tech industrial park. Love the sunset here... 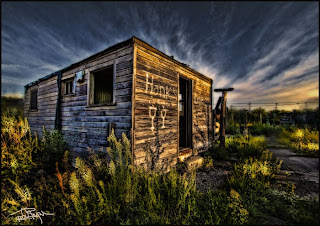 F. Okay, while revisiting the abandoned Stock Yards some six years ago I wandered along what was, once-upon-a-time the main street of America's second largest stock yards at the turn of the 20th century.. The jungle returned.. 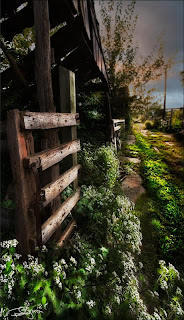 G. Up in New England two weeks ago I visited my buddy Joe and his grandson Matt. Great moment, eh? 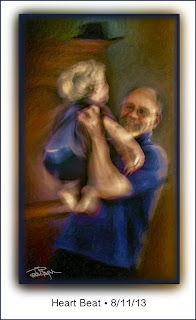 I. My friend Andreas and I roamed the streets of Florence a few years ago on an early morning photo shoot. We got separated and I found an early morning market... Tried entering this image in a show a year or so ago. It got rejected... They didn't know how to categorize it. Wasn't art huh? 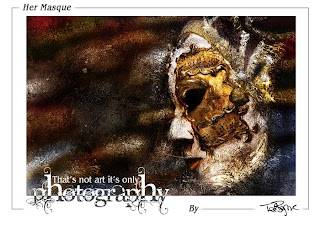 I. Since the Stockyard file was open, I decided to revisit an image that I originally worked in 2006. It's fun to see how much I've changed.. maybe learned. Regardless, it's also fun to assess the emotional change that the image now evokes in me... 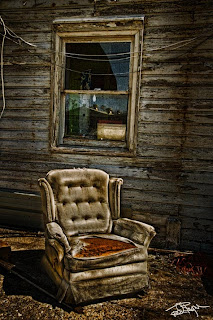 J. Which brings me to a Sunday bike ride in the very early morning this month through the streets a couple blocks from my home here in Lancaster... This is where Grant Alley crosses Shippen Street. We're looking into the sun searing down Grant. 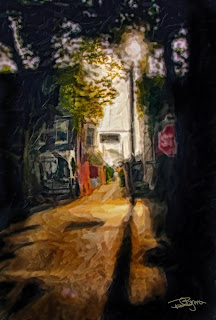 Okay, I'm kind of caught up. Unfortunately I've not yet reduced a small smattering of images that I've formatted for printing with dimensions way too large to post. I'll get them formatted soon. Comments anyone? Suggestions? 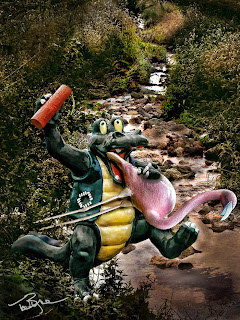 “They used to be everywhere… And now they’re not anywhere. And I don’t know where any…” Her wet eyes jerked about fixing on this and that…

“Wait,” I reached at her arm but she pulled away. “Wait… What? Who? Used to…”
“The birds! The Birds! The flamingos… FLAMINGOS! ” Her voice screeched as her hair whipped about, knuckles pressed against her cheeks. “I finally… Last night… I went out looking because once they were all over the place. Like a giant flock had landed on lawns, Y’know? And by driveways… On the porches… And you couldn’t go anywhere without seeing them…” Her words spat, spat, spat.
“You went looking last night for Flamingos? You mean those pink things on the lawns?”
“YESSSSS! Oh yes. Where are they? They were everywhere, remember? You remember don’t you? Say you remember. SAY IT! And suddenly they weren’t anywhere. So last night I went out where I last saw one… Out by the stream. Out in the woods… I saw their crazy faces. There’s a war on. They must be stopped from…!!! And I know now! I KNOW, I TELL YOU! ”
Her body froze with that look that you see when people watch a roller coaster buck a rider from off of its highest point… “The Flamingoes… I KNOW WHERE THEY”VE GONE! ”

Found this warrior  through my Canon 7D  at _South Of The Border_. Found the pink  thingee on a lawn near Reading, PA. The brook runs through a Lancaster County farm. Mashed them together in PS4 using AlienSkin's Exposure 5 to affect the moody sense of weirdness through a film emulation that almost brooded upon the dynamic range.